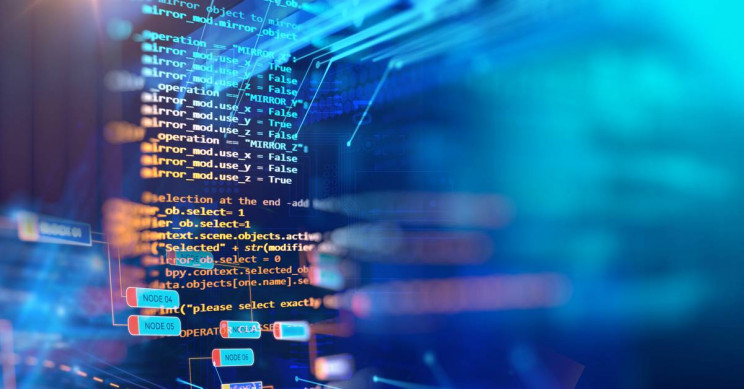 from Esfahan City In Iran.

I worked in graphic field, therefore the logos of all sites and their graphic were done by me. Then the Dorna BSICO site was established, which first entered with the domain of the Islamic Republic and then, like MTIC, with the global domain, which was imported by My site specializes in electronics and MTIC site specializes in cosmetics, then Dr. Maria’s site was created for traditional medicine. In the field of graphics, it was an honor to work with several artists for free (due to my first activities), after many years, a non-verbal album for music called Movafaghiat was made by me which was released in collaboration with SoundCloud and YouTube platforms. I’m currently studying experimental field and I’m interested in biology and surgery throughout my life. I’m a student now I was pioneer in lectures at conferences. I have been a member of the Mobile Web Festival for several years. My personal characteristics are I’m a muslim and shiite, I’m a heterosexual. I have a pragmatic personality in psychological tests. In the mbti, I had the estj-a. Thank you for paying attention to me. Resume by Mohammad Matin Monajemi 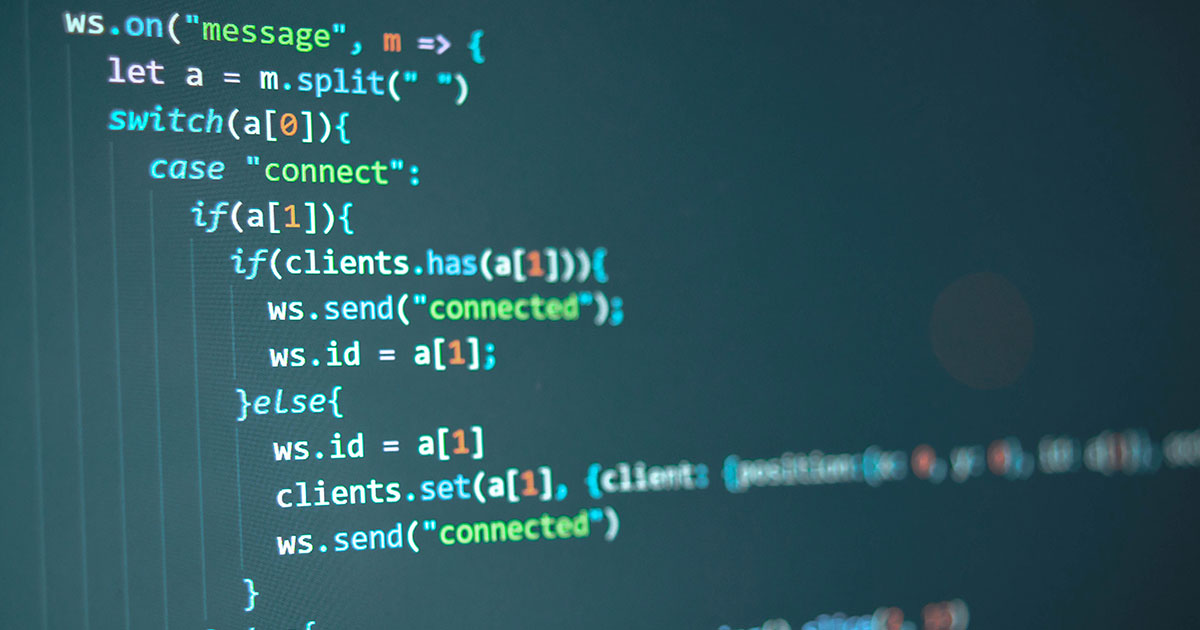